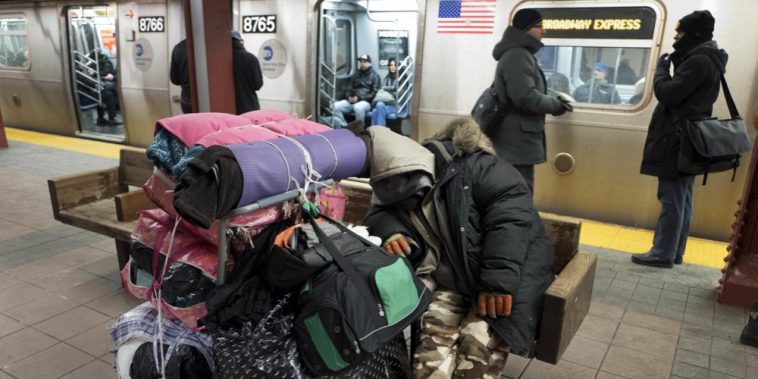 New York City subway riders say that personal safety and security are their number one concern while riding the transit system, according to data from a recent MTA survey.

The survey found that one in five respondents would ride NYC subways more often if there were “fewer people behaving erratically,” the outlet reports.

Roughly 15 percent of respondents say that a stronger police presence and shorter wait times would potentially incentive them to ride the subways more often.

“There are some people obviously very worried,” MTA board rep Andrew Albert said, according to NY Post. “I’m also seeing very crowded trains at various times of the day. I think people, when they choose to go out, are using the system.” 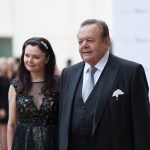 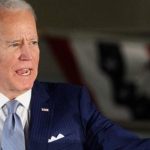