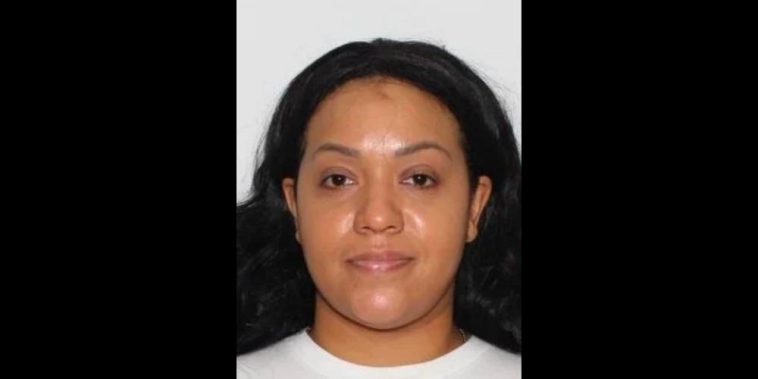 A New York woman has been arrested and charged with sex trafficking, after the FBI discovered potentially “hundreds” of victims who were targeted by fake online job advertisements in the last 10 years.

Ysenni Gomez, 39, was taken into custody on August 12 and charged with trafficking women in the Bronx and Westchester County after law enforcement busted her orchestrated scheme, reported the Daily Mail.

Gomez allegedly posted ads on Facebook, Bedpage.com, and MegaPersonals.com to lure women into “waitressing” jobs in Manhattan. She specifically targeted Spanish-speaking illegal migrants with the advertisements, said the FBI.

Law enforcement tracked Gomez down earlier this month when an undercover officer responded to an ad on Bedpage.com that had a photo of a nearly naked woman on all fours and advertised, “Yonkers kitty cat available to tease outcall-23.”

Gomez reportedly dropped off the prostitute associated with the ad at Tarrytown hotel, where officers were set up. 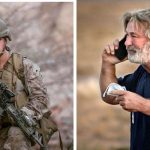 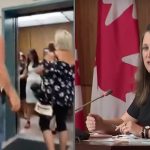