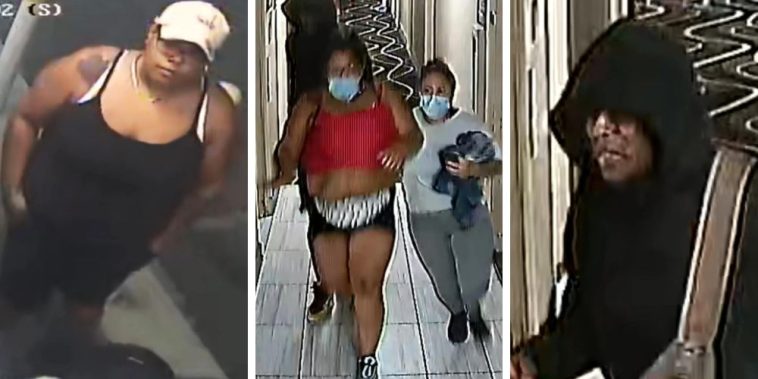 The New York Police Department is investigating an alleged sex scheme where a woman uses Facebook to lure men to Bronx hotels, and then two armed cohorts rob the victims after they arrive.

Investigators said they are looking into five robberies since July 7 and the suspects have not yet been identified, according to New York Post.

The three suspects bind their victims with duct tape and steal their cash and cell phones, as well as the clothing the victims are wearing, investigators said.

Authorities described the woman that is allegedly being used to lure the victims as a 25-year-old, 200lbs and 5’2 black female, who has tattoos on both arms and wears eyeglasses. 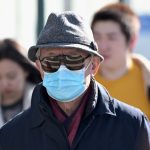 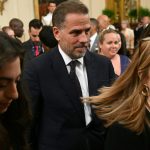