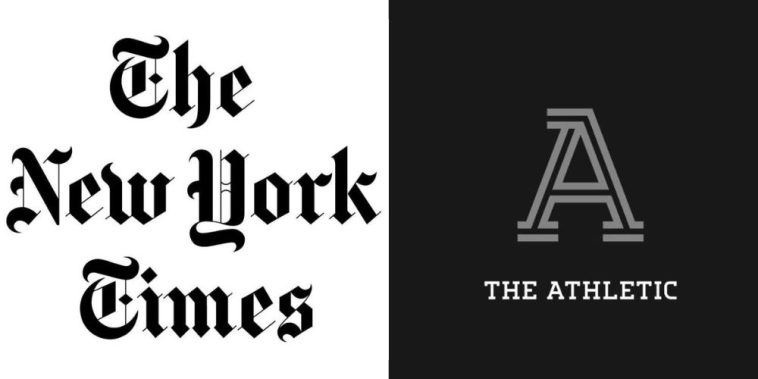 The New York Times owned site The Athletic has laid down some new rules for mixing politics and sports in their writing.

“We don’t want to stop people from having a voice,” Chief Content Officer Paul Fichtenbaum told staff, according to OutKick. “But there comes a point where something that is a straightforward, ‘Hey, I’m concerned about guns in America’… becomes political when you say, ‘I’m concerned about guns in America, and this political party is the reason why we’re having an issue.'”

Fichtenbaum instructed staff that social media should not be used to voice radical political opinions and that discipline would be the easiest way to prevent things from tipping over politically.

An anonymous disgruntled employee responded “What about Black Lives Matter? Is that a social cause? Who will write about athlete protests? What about trans athletes in sports?”

The reference was to the controversial insertion of progressive ideology in sports. Two examples of recent histrionic political saturation were a football coach being fined for daring to question the peacefulness of the 2020 BLM protests, and the phenomenon of biological men competing against women in sports. 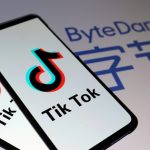 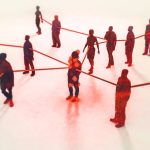