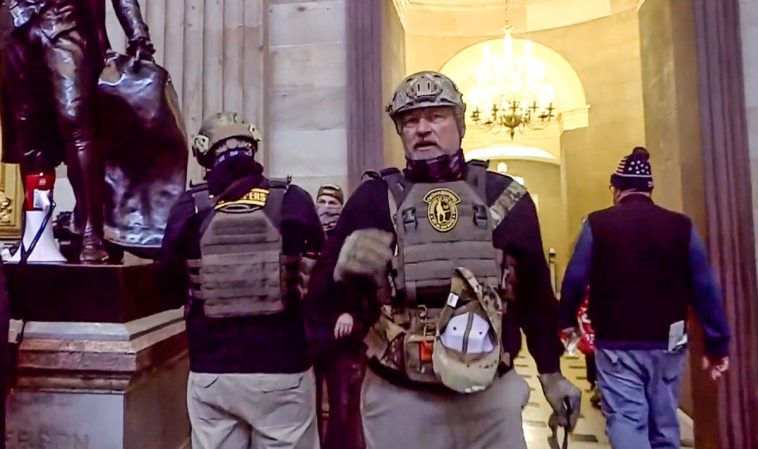 Based on “twisted ideas of patriotism” and a desire to keep President Donald Trump in power, the Oath Keepers tried to violently overthrow the United States government on Jan. 6, 2021, an analyst on domestic extremism testified in Alaska Superior Court on Sept. 13 and 14.

Jonathan Lewis, a research fellow at the Program on Extremism at George Washington University in Washington D.C., testified for the plaintiff in a state lawsuit that seeks to throw Alaska state Rep. David Eastman (R-Wasilla) out of office for being a member of the Oath Keepers.

Randall Kowalke of Willow, Alaska, filed suit against Eastman in July, claiming that a Cold War-era amendment to the Alaska Constitution bars him from office because the Oath Keepers is allegedly an organization advocating for the overthrow of the U.S. government. 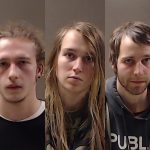 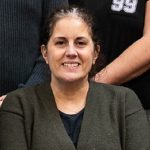