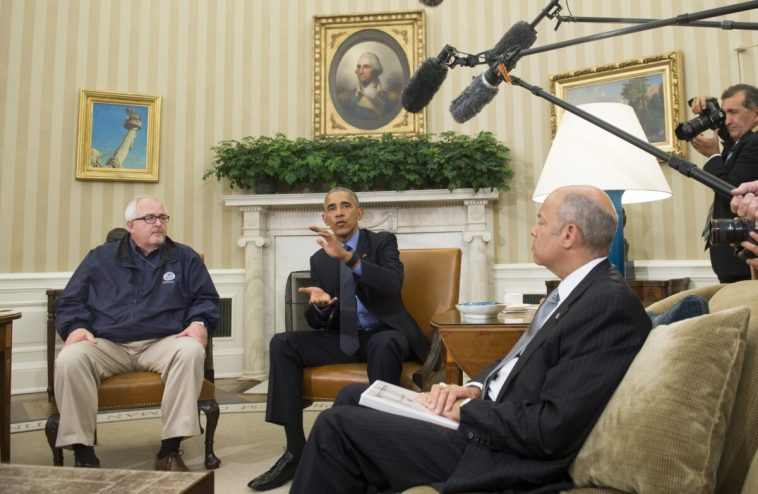 President Barack Obama approved a statement by the U.S. intelligence community in October 2016 accusing Russia of stealing emails from the Democratic National Committee (DNC), despite the U.S. government not having obtained the DNC server images crucial to ascertaining whether Moscow was involved in the theft.

FBI emails recently made public during the trial against now-acquitted DNC attorney Michael Sussmann show the bureau was still in the process of requesting images of the DNC servers on Oct. 13, 2016. The server images, which are equivalent to a virtual copy of the alleged crime scene, were taken by private cybersecurity firm CrowdStrike.

On Oct. 7, six days before CrowdStrike agreed to mail the server images to the FBI, the Department of Homeland Security (DHS) and the Office of the Director of National Intelligence (ODNI) released a statement accusing Russia of hacking U.S. political organizations and disseminating emails allegedly stolen through the hack. The statement was approved and encouraged by Obama, according to then-DHS Secretary Jeh Johnson. 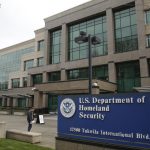 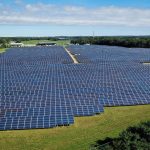