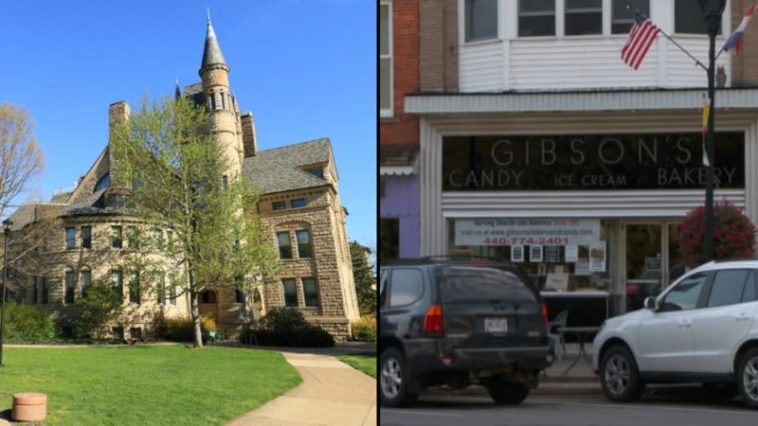 Ohio’s Oberlin College paid $36 million dollars to Gibson’s Bakery and Food Mart, three years after the university lost in a defamation suit filed because its staff falsely labeled the store and its owners as racist for stopping a group of shoplifters in 2016.

According to local news, the attorney for the Gibsons, Brandon McHugh, said on Thursday, “We can confirm that all funds have been disbursed and that the family is continuing with the process of rebuilding Gibson’s Bakery for the next generations.”

In 2016, three black Oberlin College students were caught trying to shoplift from Gibson’s Bakery. The owners called the police and the three students were arrested and pleaded guilty. As part of their plea agreement they had to confess, in writing, that “their actions were wrong and that the store wasn’t racist.”

According to the New York Post, “Gibson’s son, Allyn, chased the trio — Jonathan Aladin, Endia Lawrence and Cecelia Whettstone — out of the store, where a scuffle ensued. When police arrived, the students alleged Allyn racially profiled and assaulted them.”

Social justice protests began one day after the incident and the bakery was accused of “racism,” with Oberlin students and staff holding boycotts and protests. Oberlin College also ended their contracts with the bakery, which had previously supplied baked goods for students. 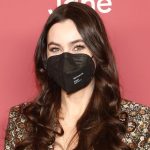 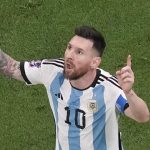