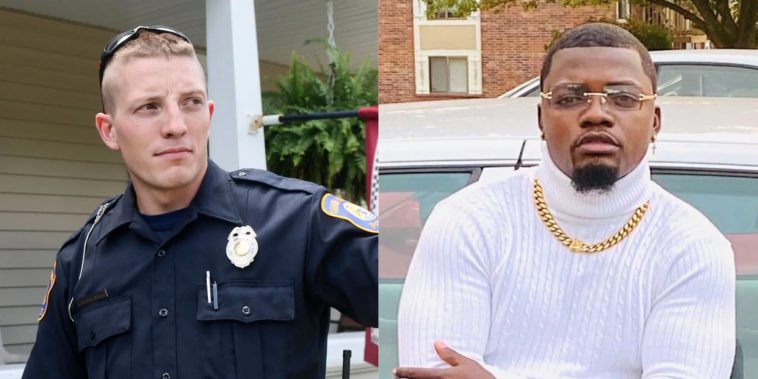 In April, 26-year-old Patrick Lyoya was shot in the back of the head by police as he lay face down on the ground following a struggle with officers during a routine traffic stop in Grand Rapids, Michigan.

The officer who killed him, Christopher Schurr, was charged on Thursday with second-degree murder.

As CNN reports, Schurr had originally been placed on paid leave and had his police powers suspended following the incident, which was caught on video and eventually seen by millions.

After an “exhaustive review” by state police and Kent County Prosecuting Attorney Christopher Becker, the decision was made to charge Schurr with second-degree murder.

The charge came as a shock to many, but it was widely regarded, even by Grand Rapids Police Department Chief Eric Winstrom, as “the right thing to do.” 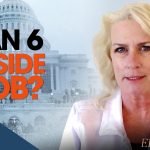 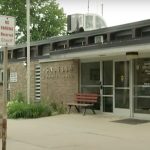