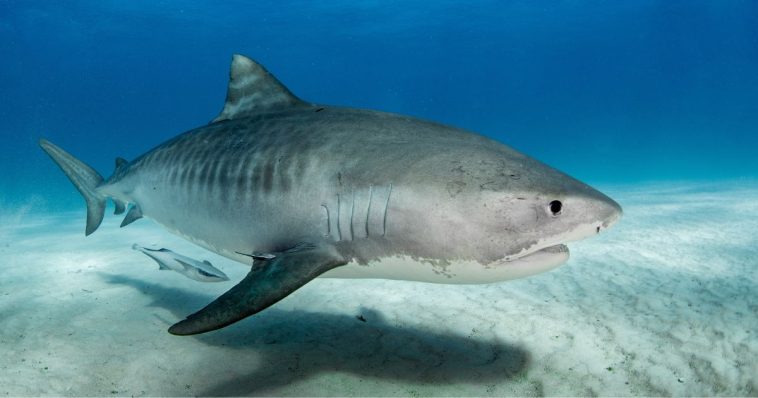 A horrifying incident straight out of a movie took place off the coast of the Hawaiian island of Maui when a shark attack led to a woman’s tragic demise.

The victim, a 60-year-old woman from Washington state, was snorkeling with her husband off Maui on Dec. 8 when she went missing.

Investigators have concluded that the woman was the victim of a fatal shark attack, the Hawaii Department of Land and Natural Resources said in a Facebook post Friday.

The husband told authorities he had encountered an “aggressive” shark about 50 yards off Keawakapu Beach.

He was not especially near his wife while they were snorkeling, only being able to spot her intermittently.

The husband said the shark circled him for a time and he was able to see “something red around the shark’s gills,” the DLNR post said.

An eyewitness on the beach told authorities he had seen the couple snorkeling earlier and then spotted what is believed to be the same massive shark. 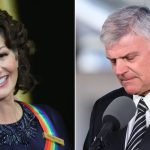 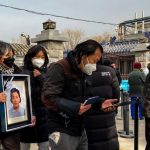