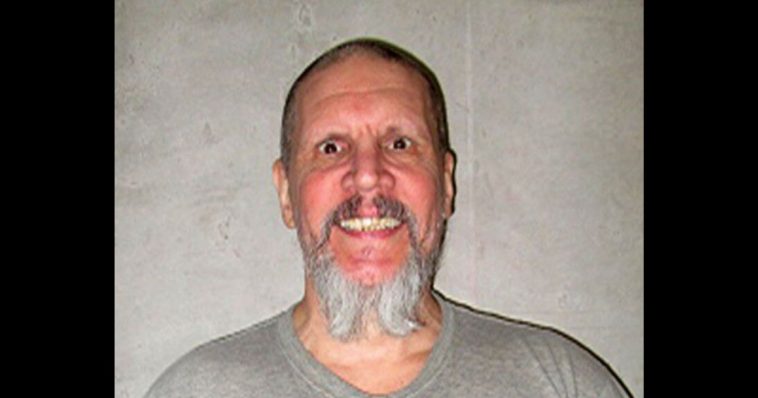 An Oklahoma death row inmate was executed this past week, and now his chilling last words before being executed have been revealed.

According to Fox News, Scott James Eizember was executed by lethal injection on Thursday after being convicted of the 2003 murder of an elderly couple.

On October 18, 2003, Eizember broke into the home of AJ and Patsy Cantrell in order to spy on his ex-girlfriend who lived across the street. When the Cantrells returned home, Eizember shot and killed Patsy before proceeding to bludgeon AJ to death with his gun. He then proceeded to attack his ex-girlfriend and her son before fleeing the scene.

He then spent several months on the run before being shot by a man in Texas who he had attempted to hold hostage. Eizember was then convicted of murder and sentenced to death by lethal injection.

According to The Associated Press, before the execution began, Eizember said while strapped to a gurney, “I’m at peace. My conscience is clear, completely. I love my children.” 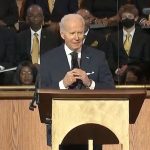 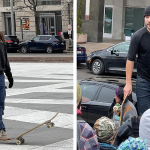