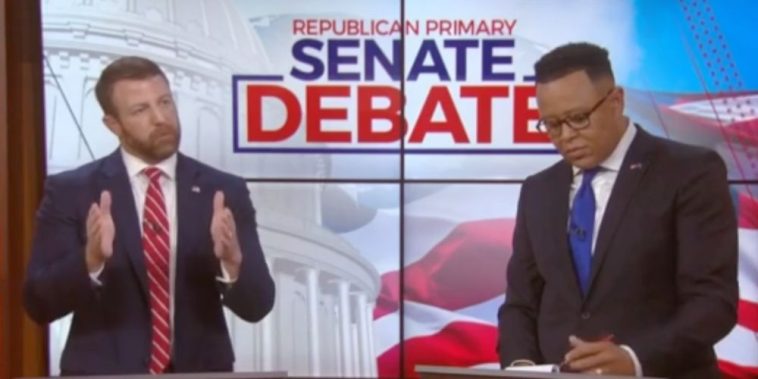 During Tuesday night’s US Senate runoff debate in Oklahoma, Republican candidates TW Shannon, former Oklahoma House Speaker, and Markwayne Mullin, current Representative for Oklahoma’s Second Congressional District, battled it out over whether billions of dollars in aid sent to Ukraine by the US had actually reached its supposed destination.

While the two agreed on a number of topics covered by the debate, the biggest rift came in the form of a bill Mullin had supported in May, which would send $41 million in military and humanitarian aid to Ukraine, according to The Oklahoman.

Mullin claimed that “not one penny actually went directly to Ukraine,” and that this fact would be clear to anyone that read the bill.

“In fact, what it did is it replenished the munitions that we had spent, because we had been in 20 years of war on terror,” Mullin said. “And a lot of our weapons was out of date. We send them to our partners in Europe, and they sent their weapons to Ukraine.”

Shannon shot back, saying that he had in fact read the bill and that a large portion of the bill did go directly to helping Ukraine fend off Russia. 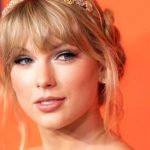 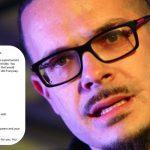