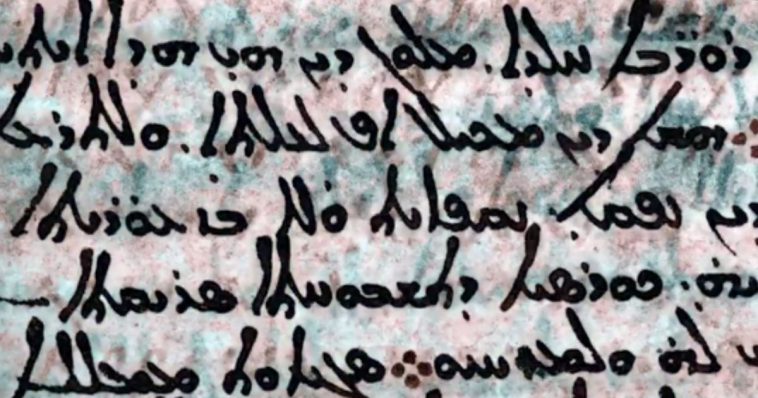 Long before the birth of Jesus Christ, ancient astronomers looked to the heavens, fascinated by the mystery and majesty of the stars.

One of them was a Greek astronomer named Hipparchus, who looked upon God’s handiwork night after night until he tried to measure and describe all of what he saw. His work, although legendary, was lost to the future.

Glimpses of the work of Hipparchus’ star catalog have been found in a document more than 1,600 years old.

The Museum of the Bible announced that a copy of Hipparchus’ map of the stars was found on the same bit of manuscript that had a later Christian treatise written upon it.

A study documenting the find was published Oct. 18 in the Journal for the History of Astronomy. 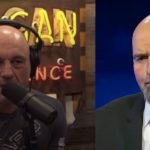 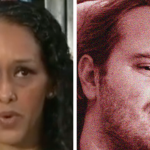