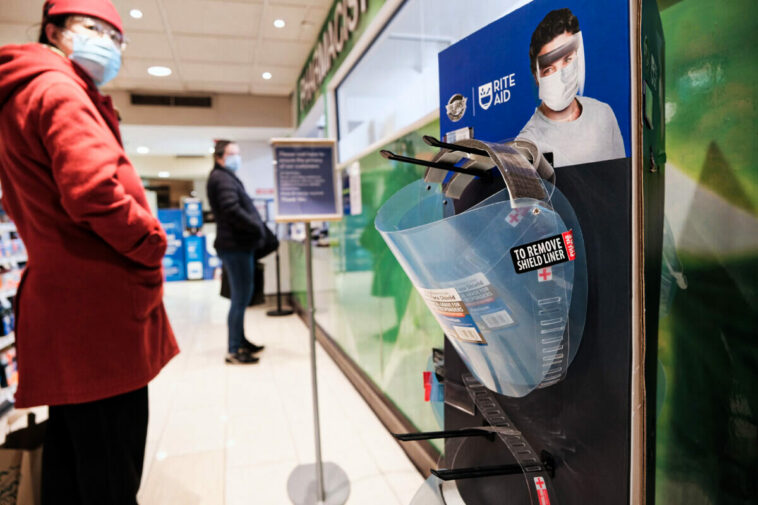 The Omicron COVID-19 variant has sparked a wave of closures nationwide in recent days, including schools and businesses, as the White House claimed that individuals who are unvaccinated will face “a winter of severe illness and death.”

“For the unvaccinated, you’re looking at a winter of severe illness and death for yourselves, your families, and the hospitals you may soon overwhelm,” White House COVID-19 coordinator Jeff Zients said during a briefing. He then called on people to receive vaccines or boosters if they are eligible.

So far, few Omicron-related deaths have been officially confirmed worldwide, while it’s not clear if any have been reported in the United States. The United Kingdom reported on Dec. 18 that at least seven people had died from the new variant.

Across the country, in a growing number of municipalities, schools are again starting to shift to remote learning, events are being canceled, and restaurants are shuttering their doors due to the Omicron variant.

Harvard University, Stanford University, Cornell University—which all have exceptionally high vaccination rates—and others have announced they would shut down their campuses due to a spike in cases over the past week. Cornell shut down its Ithaca, New York, campus and moved to “alert level red.”

Cornell officials reported some 900 COVID-19 cases in the past week—with many being the Omicron variant. The school has a 99 percent vaccination rate.

“Virtually every case of the Omicron variant to date has been found in fully vaccinated students, a portion of whom had also received a booster shot,” said Vice President for University Relations Joel Malina in a statement.

COVID-19 is the illness caused by the CCP (Chinese Communist Party) virus.

At Harvard and Stanford, remote learning will start in the spring 2022 semester for most students. And Pennsylvania State University announced on Dec. 18 that students should be “prepared to alter plans” should the college have to start the spring semester remotely.

Public schools, including elementary and high schools, also have begun to move to remote-learning models—which have been long criticized by parent groups as being ineffective—across the country.

Prince George’s County Public Schools, located near Washington, D.C., said last week that students will move to a virtual learning format until the middle of next month due to an uptick in countywide COVID-19 cases. Last Wednesday, three Prince George’s County schools were forced to shutter due to the virus.

The Oswego City School District in New York state announced the district would be moving to virtual instruction starting Dec. 17 and lasting until Dec. 23 over a “rapid spread of COVID-19.” In a similar statement, the Evanston Township High School in Illinois said it would implement an “adaptive pause” from Dec. 17 to Dec. 23 in which students will “transition to e-learning during this period.”

But the New York City Department of Education—the largest in the United States—meanwhile dismissed rumors that it would shut down its entire system in a statement issued Dec. 17. First Deputy Chancellor Donald Conyers said that currently there is “no plan for a systemwide school closure,” according to the New York Daily News.

While the World Health Organization (WHO), which received criticism over how it named the new strain “Omicron” rather than “Xi,” warned on Dec. 17 that the variant’s spread doubles at a rate of once every 1.5 to three days—a faster pace than previous variants—it’s unclear if it causes more severe disease or symptoms.

South Africa’s health minister, Joe Phaahla, said late last week that the hospitalization rate from Omicron is about one-tenth that of the Delta variant. Previously, top-level medical authorities in the country said the variant appears to present milder symptoms than the Delta or Alpha variants.

Only 1.7 percent of identified COVID-19 cases led to hospitalization in two weeks since South Africa declared a “fourth wave,” Phaahla said during a press briefing. That’s down from about 19 percent at a comparable point when the Delta variant was surging, he remarked.

“A lot of the initial reports are that people with Omicron tend to have milder disease but it doesn’t mean that it’s not dangerous,” Dr. Maria Van Kerkhove, an infectious disease epidemiologist with the WHO, told reporters. But that “doesn’t mean that it’s ‘only mild,’” she said during the Dec. 16 briefing.

Meanwhile, a study produced by Imperial College London said that reinfection with the Omicron variant—including among those who are vaccinated—is more than five times higher and it has shown no sign of being milder than the Delta variant. 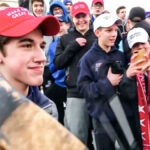 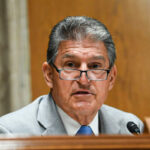