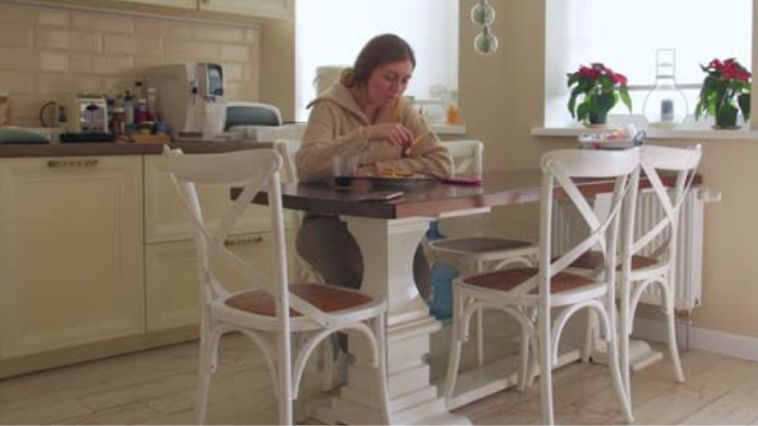 A newly published survey from the Centers for Disease Control and Prevention’s National Survey of Family Growth has revealed a decline in the number of children Americans are having, as well as the increasing age at which American women have their first child. 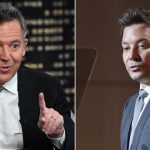 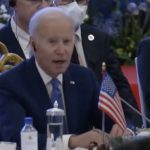