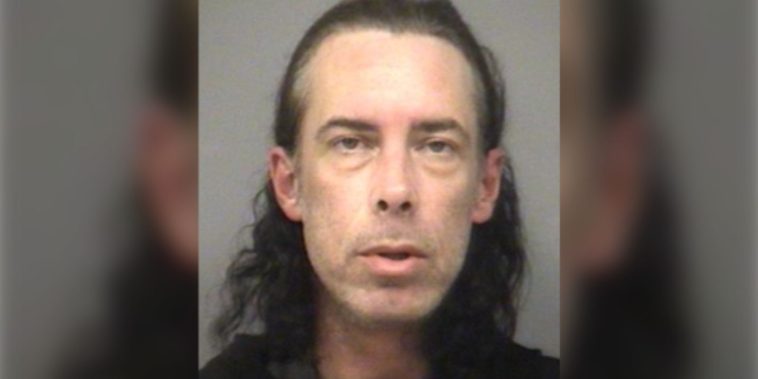 A release from police says that the suspect worked for 19 years at “Camp Kennebec” in Arden, Ontario dating back to 2002. The camp specializes in work with young peoples with intellectual and developmental disabilities.

Sean Jackson, 47, of Mississauga is now charged in connection with the investigation. 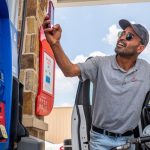 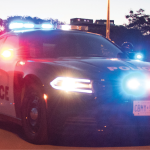