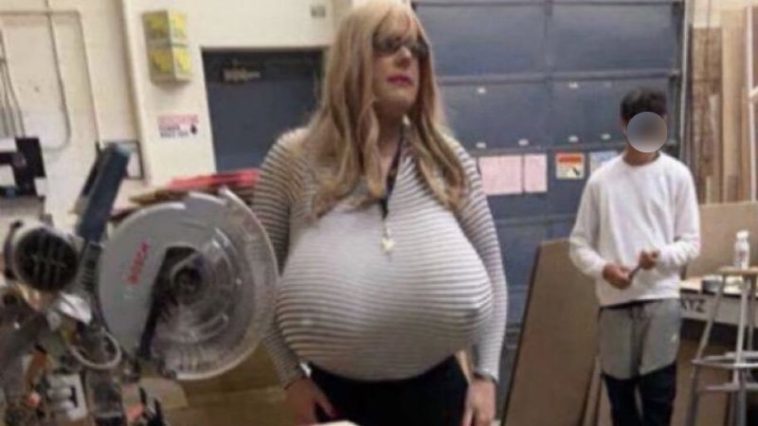 The Ontario College of Teachers has completed a review of the situation involving a male teacher wearing enormous prosthetic breasts to class. They concluded that professional conduct provisions do not need to be strengthened because it is already within the power of the board to find a solution.

The teacher’s massive prosthetic breasts and the unwillingness of any administrator to do anything about it has turned the region into an international laughing stock and resulted in the school dealing with angry protests, bomb threats and threats of gun violence.

Stephen Lecce, Ontario’s minister of education, had requested a review of the code of conduct back in September after Oakville became the focus of intense international scrutiny and ridicule when photographs of a male shop teacher wearing obscene fetish gear in a classroom full of students began to circulate on social media.

The National Post obtained a copy of the review provided to Lecce and reported that the College concluded that “the onus” is on the teacher, who has been identified as Kayla Lemieux, to act in a professional manner, and the Halton District School Board’s (HDSB) policies should already outline “how employees are expected to conduct themselves.”

“[The College’s] Council has concluded that the standards, governing legislation and supporting resources appropriately address professionalism in today’s modern learning environment,” says the report. “In conducting this review, we were mindful of controversy regarding images of a teacher wearing prosthetic breasts in the classroom, which has been the subject of recent media reports.”

“All Ontario Certified Teachers, in their position of trust, are expected to demonstrate responsibility and sound judgement in their relationships with students, parents, guardians, colleagues, educational partners, other professionals, the learning environment, and the public,” continued the report.

A group of concerned parents of children at the Oakville Trafalgar High School have come together to take action. The newly-formed Students First Ontario group is fundraising to bring legal action against the HDSB for its failure to protect their children in this situation.

A timeline of events on the group’s website documents the protests, bomb threats, and threats of gun violence that staff and students have been subjected to, and describes the frustration parents have felt at having their concerns ignored by the school board. 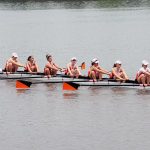 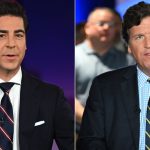