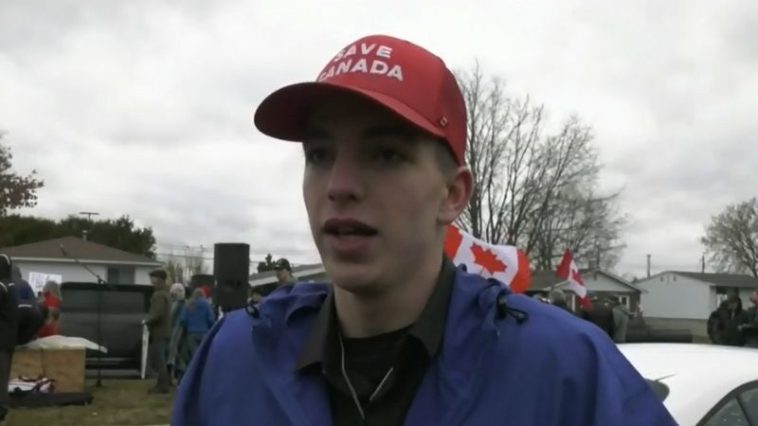 An Ontario student faces being expelled from his Catholic high school because he stood up for the right of female students to have access to single-sex bathrooms.

Josh Alexander, who is in Grade 11 at St. Joseph’s High School in Renfrew, organized a protest last month after some girls confided in him that they were uncomfortable sharing a bathroom with male students, reports LifeSiteNews.

Alexander went to school administration with the girls’ concerns but was told that nothing would be done unless a girl made the complaint directly. But after Alexander returned with one of the girls who was concerned for her safety and privacy, the school staff still refused to take action to ease her discomfort.

In response to the lack of concern by school staff for the feelings of the female students, Alexander tried to organize a walkout in support of the girls. This resulted in Alexander’s immediate suspension and the school sent out an email stating that any student who participated in the walkout would be banned from school transportation. Renfrew is a rural area and school transportation is essential to many students.

Despite the school’s efforts to prevent the protest from going ahead, a group of people showed up to support the right of female students to have access to facilities away from males. Many of the protesters were members of Save Canada, a group that originally formed to protest against the vaccine mandates.

“A couple of female students complained to me about males using the female washrooms at St. Joseph’s Catholic High School,” Alexander told CTV News Ottawa at the time of the protest. “As a young man, I feel an obligation to take action against something like that. I know there’s a lot of misinformation posted online that this is an anti-trans rally. That’s not the case. We just simply want male students removed from the female washrooms.” 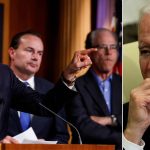 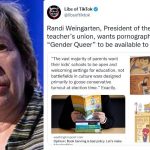