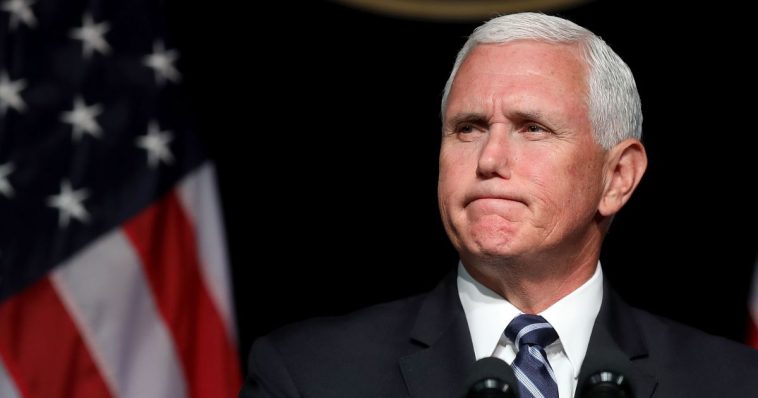 When I heard that Mike Pence was considering a bid for the office of president, my first thought was, “How self-delusional is he?”

I liked Pence when he served as vice president under President Donald Trump. I still remember the inspiring speech he gave on Aug. 23, 2020, at Fort McHenry.

Fort McHenry is where valiant Americans made a stand for our republic and turned the tide of the second battle for independence known as the War of 1812.

Having already marched on Washington, D.C., and burned both the White House and the Capitol, the British set their sights on Baltimore Harbor, with its only defending fort being Fort McHenry. Just before the attack, a Washington lawyer had come to Baltimore and boarded a British ship to negotiate the release of American civilian prisoners of war. When he accidentally overheard the plans to attack Fort McHenry, he was himself taken prisoner.

On Sept. 13, 1814, at least 16 British warships sat offshore just far enough so that the cannons in the fort could not reach them, and proceeded to bomb the fort for the next 27 hours. To his horror, the American lawyer stood on board the British vessel on which he had been taken captive and watched the battle through the night.

It was a stormy evening and the fort was flying its storm flag, which measured 17 feet tall and 25 feet long. This flag suffered much damage during the night. Early the next morning… the American flag came down.

On the British warships, it was expected that a white flag of surrender would be raised, but instead, inside the garrison, the American commander found a ceremonial flag that was even bigger than the storm flag. It was 32 feet tall and 40 feet long. This was the flag that he raised over the fort. 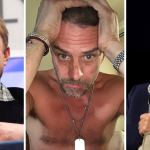 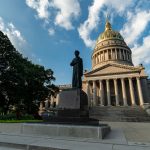