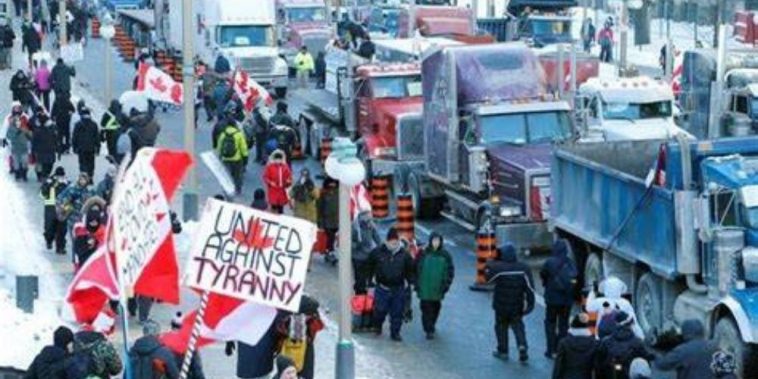 Ottawa police issued a warning Wednesday afternoon to the Freedom Convoy demonstrators: stop blocking the streets or face criminal charges. This comes after the federal government already made clear that it is not willing to invoke emergency powers to handle the protest.

The warning was issued via a press release titled Message to Demonstrators from the Ottawa Police Service and comes on the 13th day of the protest, as multiple big rig trucks remain in the Canadian capital’s downtown core.

Ottawa Police said in the statement, “The unlawful act of blocking streets in the downtown core is resulting in people being denied the lawful use, enjoyment and operation of their property.”

“We are providing you notice that anyone blocking streets or assisting others in the block of streets may be committing a criminal offence. You must immediately cease further unlawful activity or you may face charges.” 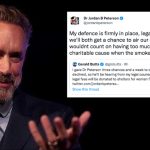 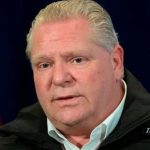