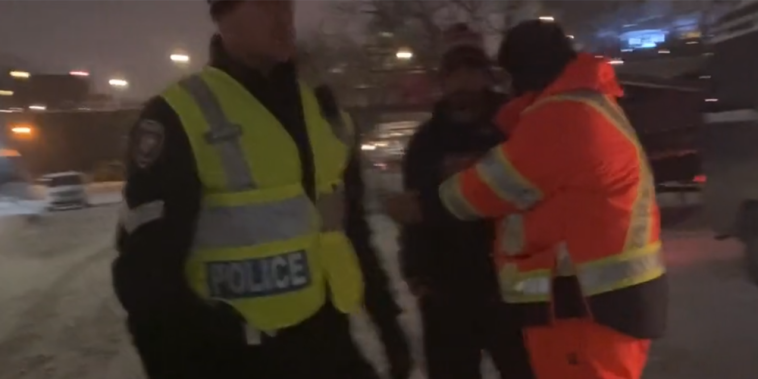 The city of Ottawa declared a state of emergency Sunday in response to the ongoing protest in the downtown area, and soon after the police announced it would boost enforcement against the protesters and crack down on their fuel supply.

Rebel News’ Lincoln Jay shared footage taken by a citizen journalist that appears to show the seizure of fuel by police. 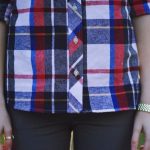 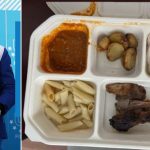