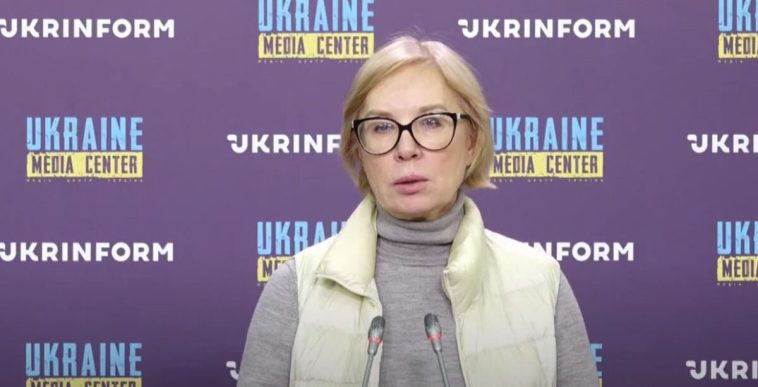 A top Ukrainian official who was ousted over unsubstantiated claims that Russians were committing mass rape admitted she “exaggerated” but did so to convince the West to send more weapons to Ukraine.

Lyudmila Denisova, who had served as the Ukrainian Parliamentary Commissioner for Human Rights, was recently removed by the Ukrainian Parliament over what they said were her false claims about mass rapes. The members of Parliament at the time said that her work focusing on alleged sexual assaults by Russian troops “couldn’t be confirmed with evidence … and distracted the global media from Ukraine’s real needs.”

Speaking to a Ukrainian news outlet, Denisova said that the information about rapes that she spread served her goal to obtain more military aid, confirming that “indeed, maybe I exaggerated” some of the rape claims. She did not elaborate.

“When, for example, I spoke in the Italian parliament at the Committee on International Affairs, I heard and saw such fatigue from Ukraine, you know? I talked about terrible things in order to somehow push them to make the decisions that Ukraine and the Ukrainian people need,” she said this week, according to a translation. 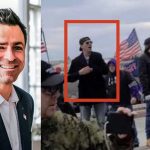 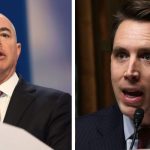