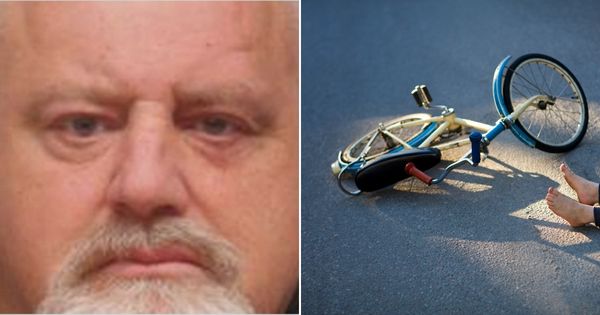 The Parole Board of Canada has allowed a child rapist in British Columbia to be released for good behavior.

According to the Vancouver Sun, the board canceled the suspension of a long-term supervision order against 59-year-old Brian Edward Abrosimo on the grounds that he had made “some good progress.”

Abrosiamo was sentenced to 14 years in prison in 2006 for the sexual assault of a woman and the rape of an 11-year-old child, whom he first hit with his car. Since his release in 2020, however, he has been returned to prison twice for violating the terms of his long-term supervision order — most recently in August of this year when he showed up drunk at his residential facility.

Despite this, however, the board decided to once again release him under long-term supervision, citing the fact that he has made “progress,” including admitting that he was drinking and getting a job.

Naturally, this decision has caused controversy, with many describing the board’s decisions as “too lenient” and the system as “broken.”

Frankly, it is easy to sympathize with those criticisms. This decision can only be described as horrific. 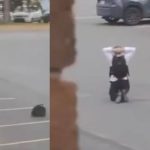 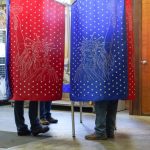