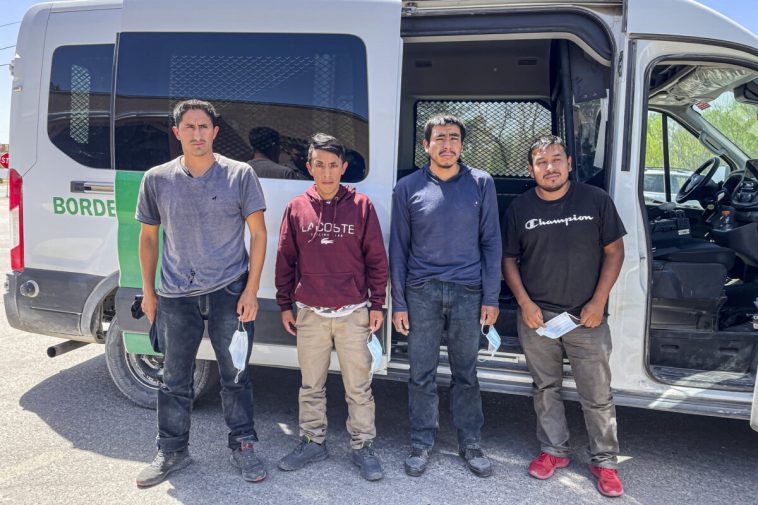 The United States detained a record number of illegal immigrants on its Southwest border last month, with arrest numbers reaching the highest point in two decades, according to court filings by officials from the Department of Homeland Security (DHS).

“For the month of March 2022, DHS reported 221,303 total encounters at the Southwest Border. This figure combines statistics reported by the U.S. Customs and Border Protection’s (CBP) Office of Field Operations (OFO), which deals with noncitizens seeking to enter at land ports of entry (POE), with statistics from the U.S. Border Patrol (USBP), which apprehends noncitizens seeking to enter between POEs,” a court document (pdf) said.

The DHS released 80,116 people into the United States, and the court filing is a mandatory monthly report as part of a federal lawsuit filed by Texas and Missouri against the Biden administration.

The administration is planning to rescind Title 42 which was implemented during the Trump administration. Title 42, which allows border officials to turn away and remove migrants and asylum seekers when they come from a country, like Mexico, that has communicable diseases, like COVID-19, is scheduled to end on May 23.

The decision followed the U.S. Centers for Disease Control and Prevention‘s (CDC) April 1 statement in which it recommended ending Title 42 expulsions.

The move has faced heavy opposition from Republicans and some democrats. Sen. Joe Manchin (D-W.Va.) has called CDC’s call for ending Title 42 a “frightening decision” while Sen. Maggie Hassan (D-N.H.) warned that the Biden administration “does not appear to be ready” for the resulting surge in migration.

In a letter to Biden on April 7, Sen. Ted Cruz (R-Texas) stressed that Title 42 is a necessary measure to protect public health and manage the challenges CBP faces due to “exponential increases” in border encounters at the Southern border.

“I have deep concerns that this Administration may attempt to lower security standards and divert resources away from the Department of Veterans Affairs … specifically, medical personnel, to deal with the consequences of this self-inflicted border crisis,” the letter said.

“I call on you to categorically denounce any policy which would result in diverting resources intended for American veterans to migrants at the Southern border.”

In late March, a senior DHS official told reporters that the lifting of Title 42 could “increase flows” of migrants into the United States. The agency has prepared contingency plans which include a scenario where there could be up to 18,000 border crossings per day. At the time, Border Patrol was seeing around 7,100 illegal crossings daily. 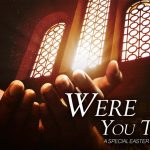 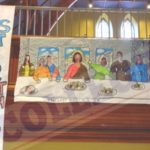