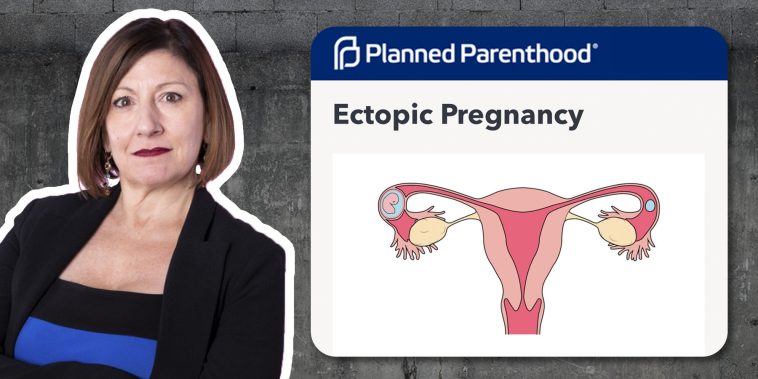 Last week Planned Parenthood changed the language on their website that distinguishes between an abortion and an ectopic pregnancy, according to a new report from The Hill.

The change was implemented after heated debate over whether the Supreme Court’s ruling that overturned Roe v. Wade, which resulted in bans on abortions by legislators in some states, would prevent women from being treated for ectopic pregnancies, which is a life-threatening condition.

Abortion advocates claim that laws prohibiting abortion will make it more difficult or even outlaw necessary treatment for women suffering from an ectopic pregnancy or a miscarriage. They argue that state abortion limits are not clear about whether the treatment of an ectopic pregnancy is permitted and have made assumptions that doctors are declining to treat them in states that enforce anti-abortion laws.

Since the Supreme Court’s decision to overturn Roe v. Wade, several states have banned abortion, and five have implemented bans that are currently blocked in court.

According to the Mayo Clinic, an ectopic pregnancy occurs when a fertilized egg implants somewhere other than the uterus, often in the fallopian tubes. Because the embryo is unable to survive outside the uterus, it may need to be  removed using surgery or medication. Heavy bleeding and even death can occur if the embryo ruptures the tube. 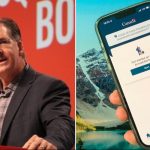