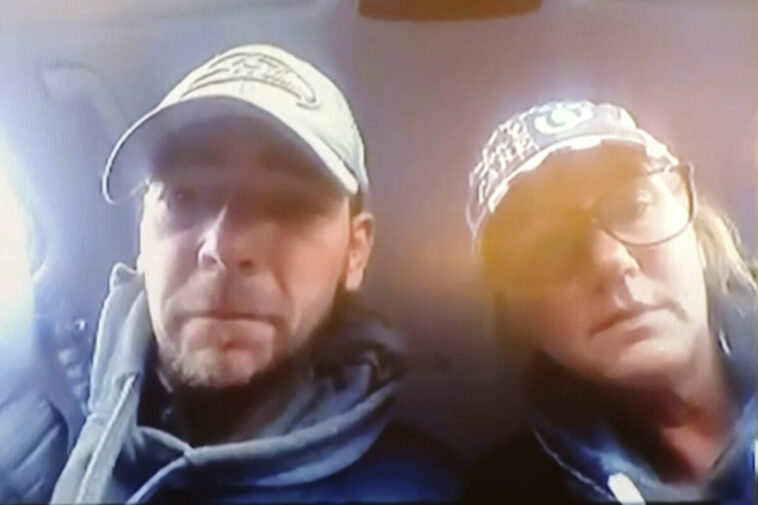 Jennifer and James Crumbley, the parents of an alleged shooting suspect, have been taken into custody after police found the couple inside a building in Detroit.

Ethan Crumbley, their 15-year-old son, is suspected of having opened fire and killing four people at Oxford High School in Oxford, Michigan, on Nov. 30.

The teen was charged as an adult a day later, with one count of terrorism causing death, four counts of first-degree murder, seven counts of assault with intent to murder, and 12 counts of possession of a firearm in the commission of a felony.

Parents Jennifer and James were not available for… 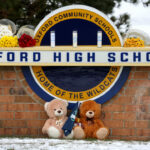 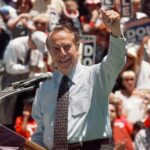