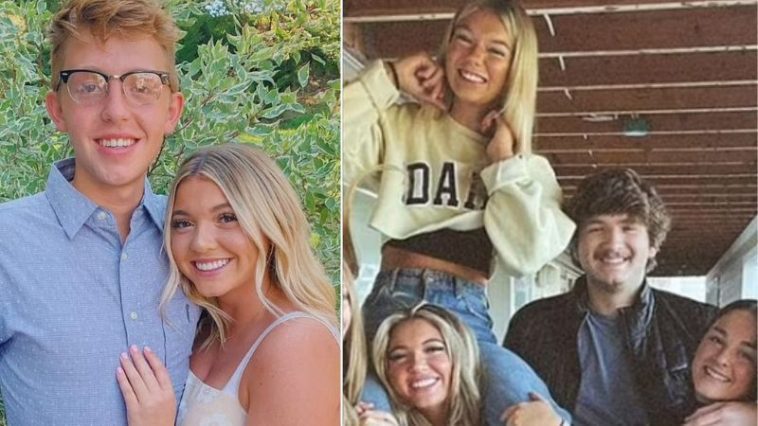 There have been new developments in the murder of four University of Idaho students early in the morning on November 13, as the parents of 21-year-old Kaylee Goncalves, Kristi and Steve Goncalves, say their daughter’s ex-boyfriend, 26-year-old Jack DuCoeur, did not commit the crime.

Speaking to Lawrence Jones on Fox News, Kristi Goncalves said “They’re wasting their time with Jack. And Jack is just as distraught as we are. Jack is our family. Jack is 1,000 percent. 2,000 percent our family, and Jack is with us, and we stand behind him 100 percent.”

Kaylee, along with another victim, 21-year-old Madison Mogen, reportedly made 10 phone calls to Jack between 2 and 3 am on the night of their murders. Kaylee’s sister, Alivea, first made that discovery, telling Inside Edition “Kaylee calls Jack six times between 2:26 am and 2:44 am,” and “From 2:44 to 2:52 Maddie calls Jack three times, then Kaylee makes a final call to him at 2:52 am.” Reports are that the four were stabbed to death between 3-4 am Sunday morning.

In Inside Edition’s report, there was no mention by the outlet or Alivea that Kaylee had an ex-boyfriend named Jack. 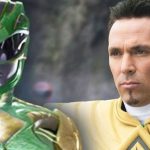 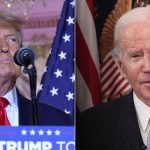