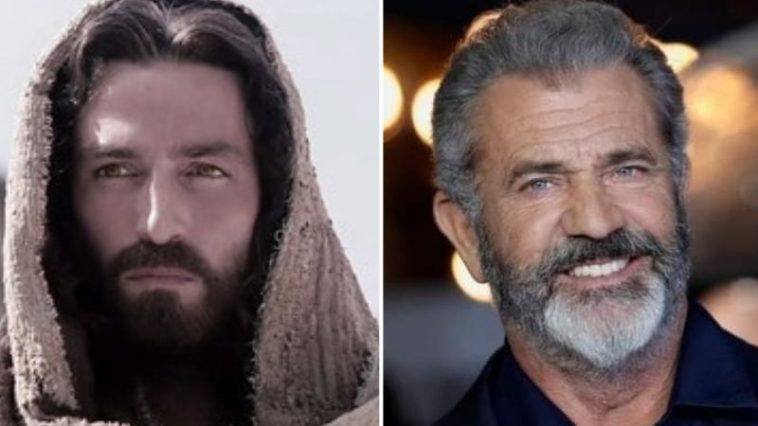 The sequel to the 2004 hit film, The Passion of the Christ, is set to begin filming in the spring with Mel Gibson returning as director and Jim Caviezel coming back in the role of Jesus Christ.

World of Reel reports that The Passion of the Christ: Resurrection is set to begin filming in a few months and will “focus on the twenty-four hours encompassing Jesus’ passion and the events that occurred three days between his crucifixion and resurrection.”

The outlet reports that Braveheart screenwriter Randall Wallace has written the screenplay, which has gone through at least six drafts as Wallace and Gibson have collaborated on the project’s script for about a decade.

As ScreenGeek reports, “these updates should still be taken with a grain of salt. But the new sequel has been in development for several years now.”

The Washington Examiner reports that in 2017 Gibson said of the script and its development, “That’s a very big subject, and it needs to be looked at because we don’t want to just do a simple rendering of it.” 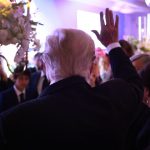 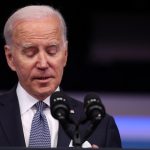