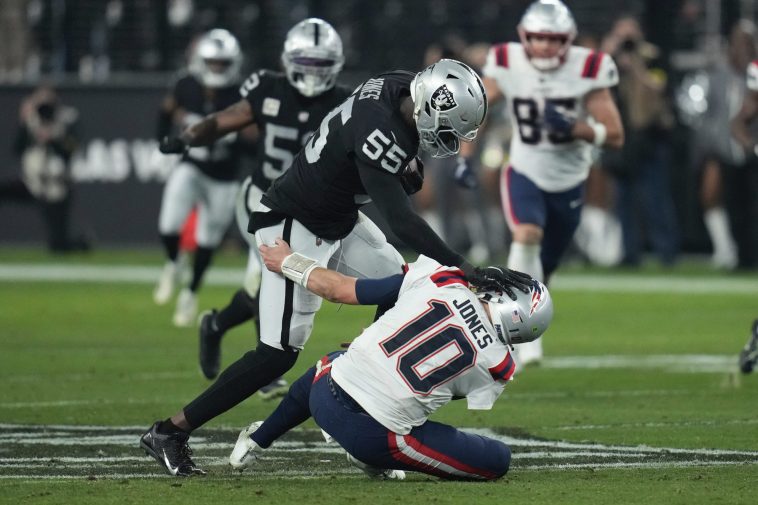 It summed up the Patriots’ 30-24 loss to the Las Vegas Raiders on Sunday, with by far the biggest miscue coming on the final play of the game.

After falling behind 17-3 at halftime, the Patriots scored 21 unanswered points to take a 24-17 lead with less than four minutes remaining.

“Collectively made too many mistakes and gave up some big plays that were obviously the difference in the game,” Belichick said.

One mistake in particular handed the Raiders the win and knocked the Patriots out of playoff position in the AFC. 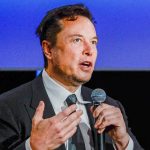 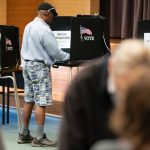