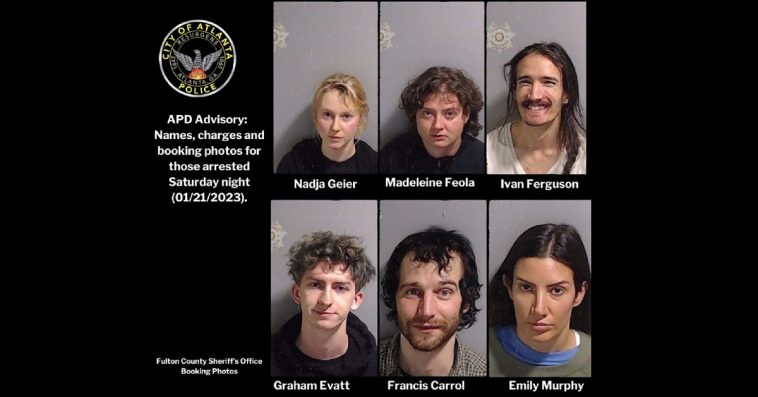 A curious trend has emerged as the Atlanta Police Department has begun releasing information about some of the arrested protesters at the “Cop City” protests that ravaged the Georgia capital over the weekend.

Namely, every single detainee from the weekend, with the exception of one, whose information was published on Sunday was from outside the Atlanta city limits — with only one hailing from Georgia. He is from Decatur, a city technically outside Atlanta.

Yes, the more salacious and destructive aspects of these riots, which are ostensibly protesting the death of a “Cop City” protester, were apparently largely conducted by people who had no literal or figurative stakes in what was happening in Atlanta.

Accompanied by each of their respective mug shots, the APD revealed each protester hailed from somewhere other than Georgia, with one exception.

Graham Evatt was the only Georgia resident. He faces multiple charges, including several misdemeanors and felonies, according to the APD. Those felonies include Domestic Terrorism, Arson 1st Degree, and Interference with Government Property. 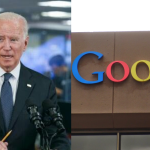 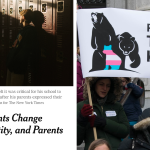