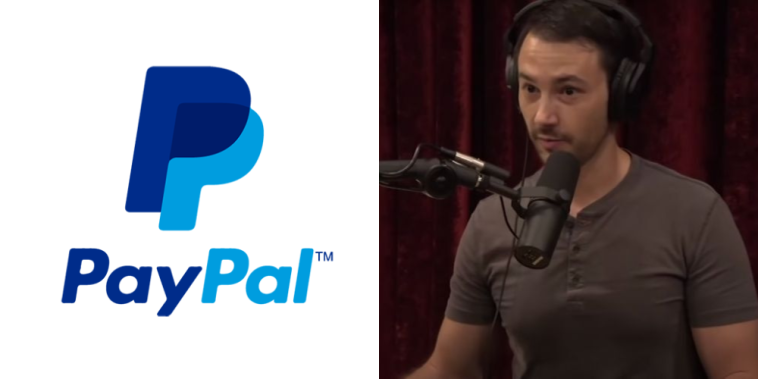 Wright posted PayPal’s message on Twitter which read “You can no longer do business with PayPal.” Wright had been using the service to receive both 1-time and recurring donations from his supporters.

Wright, who is also a managing editor at Quillette, has written about the biological reality of the sexes and has been critical of gender ideology and the transgenderism movement. His work has caused him to be the subject of targeted harassment in the past, including being added to the ‘Transphobe finder’ list in April of this year.

PayPal informed Wright that, “after a review, we have decided to permanently limit your account as there was a change in your business model or your business model was considered risky.” PayPal did not specify any other details related to their decision ban Wright. 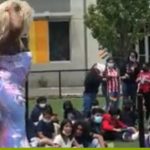 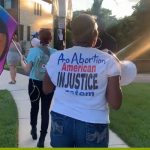