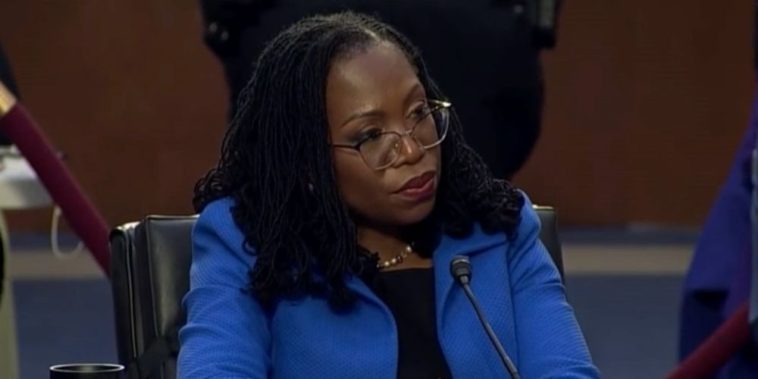 It has been revealed that the defendant in the case of United States v Hawkins, which has been at the center of Supreme Court nominee Ketanji Brown Jackson’s conformation hearing due to the low sentencing delivered by the judge, continued to “seek out” child pornography during his probation time.

In 2013, then 19-year-old Wesley Hawkins was sentenced to three months for child pornography, a sentence that has repeatedly been blasted by Senate Republicans during the course of Jackson’s confirmation hearing for being too low given the content of the images and videos he possessed, according to the Washington Post.

In 2012, Hawkins came to the attention of law enforcement after he posted five videos of prepubescent boys engaged in sexual acts to YouTube. An undercover detected soon after emailed the then 18-year-old, suggested that the two had “similar interests.”

Hawkins then emailed the agent two videos, and said that he was interested in boys ages 11 to 17.

Authorities subsequently executed a search warrant in June of that year, discovering 17 videos and 16 images of young boys on Hawkins’s laptop and phone. 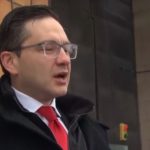 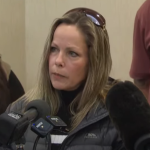