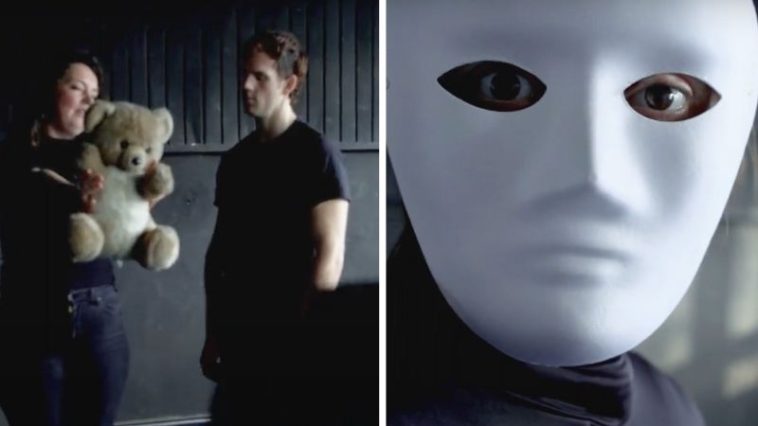 A new play titled “A MAP’s Tale” will premiere in Germany in February of 2023 at Berlin’s Theater unterm Dach, and will tell the tale of “Adam,” a pedophile, in a story that the creators hope will expose the “the gross oversimplifications and criminal associations that currently shape our perceptions of all MAPs.” MAP stands for minor attracted person, a politically correct euphemism that pedophiles use to normalize their predilections.

According to the production company’s website, the play “depicts a young boy who goes through puberty discovering his sexual orientation is focused on children. From the age of 14 he embarks on a never-ending journey of battling his desires.”

The show is produced by Monstress Mess, a German-based company that describes itself as a “feminist theatre collective.”

On the show’s Indiegogo page, it describes itself as a “theatre piece focusing on the prevention of child sexual abuse.” While it leads with that description in its fundraising efforts, the content paints pedophiles in a sympathetic light focusing on Adam’s “inner struggles.”

“Never before has he (Adam) spoken publicly about his sexual preference disorder,” the show’s Indiegogo reads, later saying pedophilia is a sexual orientation. 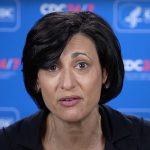 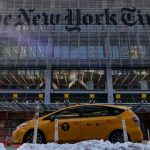