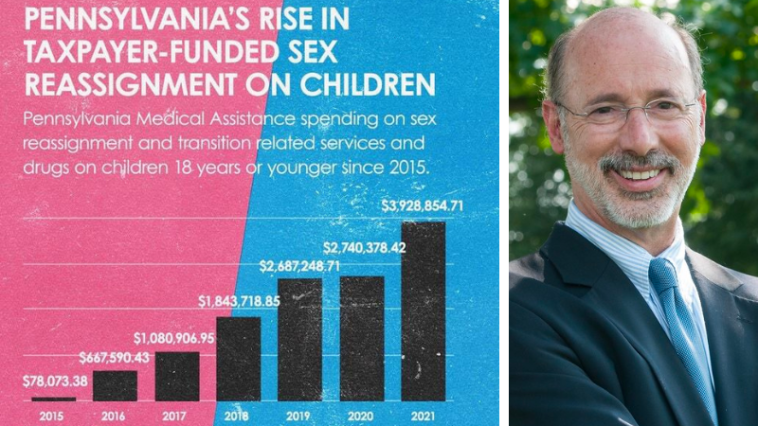 Millions of Pennsylvania taxpayer dollars have been spent on experimental “gender-affirming” medical treatments for children and adolescents who believe themselves to be transgender.

A right-to-know request filed by the Pennsylvania Family Institute revealed that $16.7 million have been spent since 2015 on so-called gender-affirming treatments for minors, such as puberty blockers, cross-sex hormones, and surgeries including bilateral mastectomies, the Daily Wire reports.

“When Gov. Wolf took office, he unilaterally changed state policy to cover things like double mastectomies to remove healthy breasts from minor girls and irreversible experimental hormones for children,” Emily Kreps of the PA Family Institute told the Daily Wire. “The same drugs used to chemically castrate convicted sex offenders are being funded by tax dollars for minors. This type of ‘care’ is happening right now at major institutions like CHOP, Penn State Health and UPMC Children’s Hospital of Pittsburgh, especially to children in foster care.”

Democrat Governor Tom Wolf took office in 2015, and nominated Dr. Rachel Levine, the current assistant secretary of Biden’s Department of Health and Human Services, as Pennsylvania physician general. For six years, Levine advocated for minors to have access to “gender-affirming care in the state, even for minors who are homeless or in the foster care system.

In 2017, during the It’s a Transgeneration: Issues in Transgender Medicine event held at Franklin and Marshall College, Levine was asked by an audience member what doctors can do for child an adolescents who don’t have parental support. 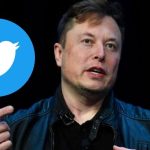 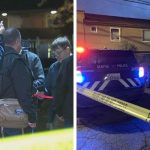