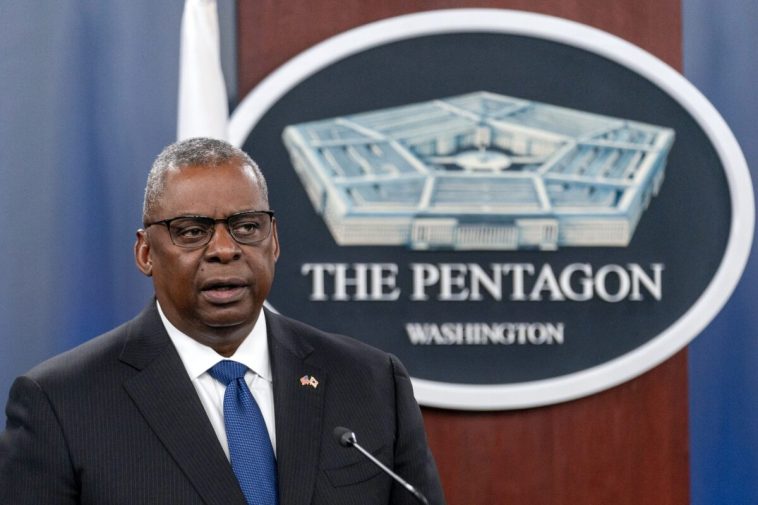 Defense Secretary Lloyd Austin says that he wants to keep imposing the U.S. military’s COVID-19 vaccine mandate amid calls by Republicans and a small number of Democrats to scrap the rule in light of recent recruitment shortfalls.

On Nov. 30, more than 20 Republican governors sent a letter to President Joe Biden asking that the administration remove the mandate, saying it has hurt the U.S. National Guard’s ability to recruit troops. Congress may consider legislation this coming week to end the mandate as a requirement to gather enough support to pass this year’s defense budget.

Austin told reporters on Dec. 3 that he will not comment on possible legislation to block defense spending, but he stipulated that he wants the COVID-19 vaccine mandate, which has led to few religious exemptions, to stay intact. Austin announced the mandate in August 2021.

“We lost a million people to this virus,” Austin told reporters, although studies and data have shown the vast majority of people who died from COVID-19 were elderly or have compromised immune systems. “A million people died in the United States of America. We lost hundreds in DOD. So this mandate has kept people healthy.” 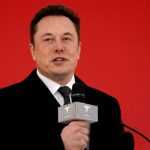 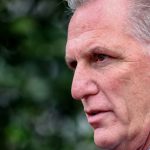