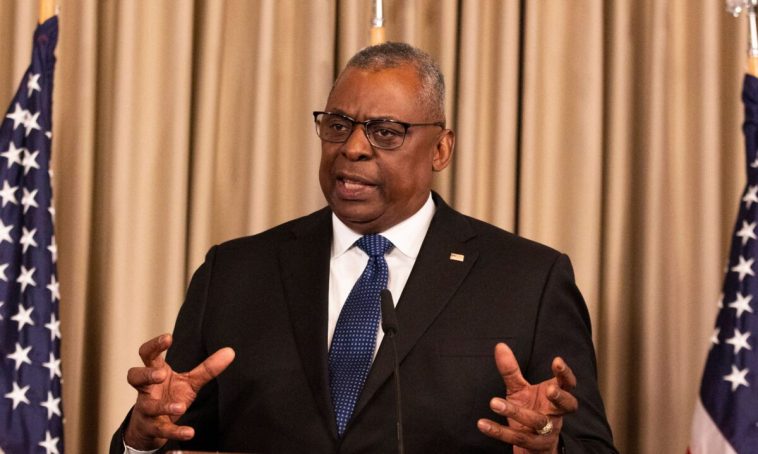 The United States will stop developing nuclear-armed, sea-launched cruise missiles, according to new documents released by the Department of Defense.

The documents (pdf), released on Oct. 27, stated that the United States will “retire the B83-1 gravity bomb,” and will “cancel the nuclear-armed Sea-Launched Cruise Missile (SLCM-N) program.”

During a news conference, Defense Secretary Lloyd Austin faced questions about retiring the two programs, arguing that “our inventory of nuclear weapons is significant.” 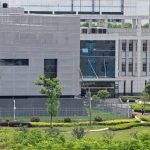 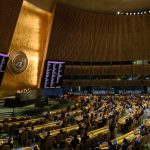