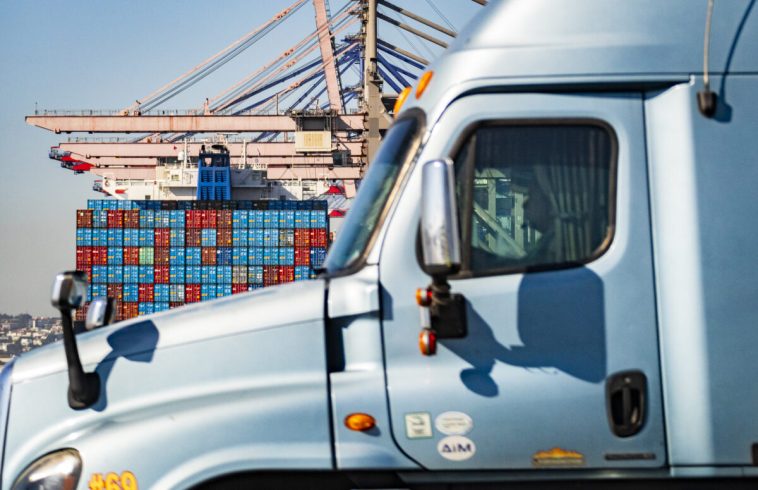 Truckers protesting the Biden administration’s reluctance to give up its COVID-19 pandemic-induced emergency powers are now headed to California to fight against proposed vaccine-related legislation.

Mike Landis, a lead trucker and spokesman for The People’s Convoy, told a crowd of truckers and supporters on March 27 that the proposed set of 10 legislative bills is tyrannical. A video posted on social media site GETTR, shows Landis outlining the bills to jeers from supporters gathered at Hagerstown, Maryland.

The People’s Convoy left Adelanto, California, in late February and has been in the Washington, D.C., area for the last few weeks demanding that President Joe Biden give up his emergency powers.

“The mission was to come here and get this emergency declaration repealed so we can go by our Constitution and hold these people accountable for ruining everybody’s lives for the last couple years and get back to the way this country is supposed to be and end the tyranny that’s going on in our government,” Landis told supporters. 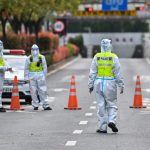 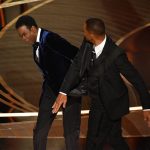