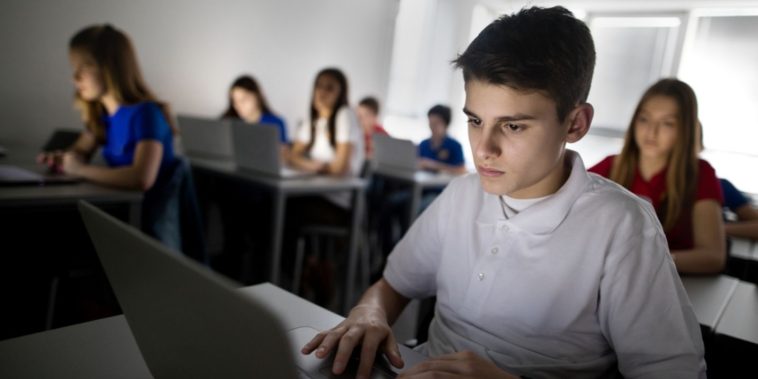 California-based software company Illuminate Education has found itself the target of a recent wave of criticism after an online hack compromised the personal data of about 820,000 current and former New York City public school students.

The city’s Education Department officials are calling the attack likely the largest-ever breach of K-12 student information to date in the United States.

Sources told the New York Post that the breach of Illuminate Education, used by the city’s Department of Education to track grades and attendance, resulted in a hacker gaining access to student names, birthdays,  and ethnicities, as well as English-speaking, special-education, and free-lunch statuses.

However, social security numbers and family financial information were not collected by the DOE and were not compromised, according to the sources.

The hack caused chaos at the beginning of the year when it forced a weeklong shutdown of grading and attendance systems back in January.

According to reporting from Daily News, the hacker or hackers are thought to have obtained private data going back to the 2016 – 2017 school year. 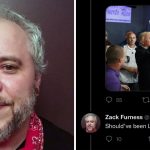 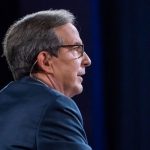