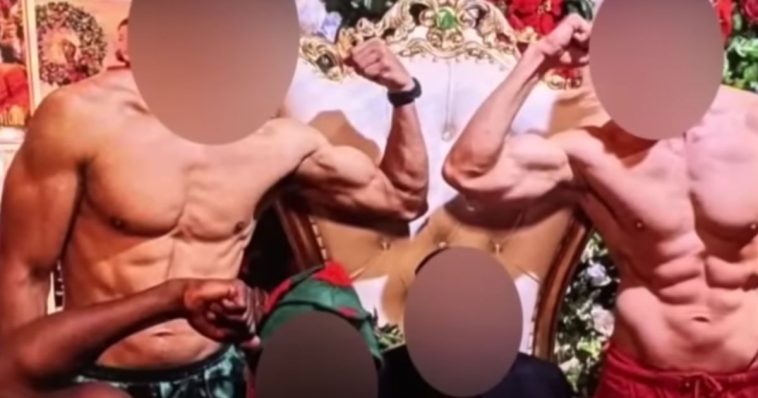 A California school district board president has resigned after irate parents told the board that the high school choir had been summoned to perform at a wild drunken party at the president’s home.

Steven Llanusa resigned as president of the school board of the Claremont Unified School District in Los Angeles County on Saturday, one day after a fiery meeting about the incident, according to the Los Angeles Times.

The Dec. 3 party at Llanusa’s home was not a fit place for students, according to several parents who spoke at Friday’s meeting, CBS News reported.

KCBS-TV reported that images from the event showed partially clad men. KNBC-TV referred to them as strippers.

“I’m heartbroken for my son and his beloved choir group. I’m devastated as a parent,” a parent said at the meeting.

“Mr. Llanusa invited the high school choir group into his private adult party in his home,” parent Sabrina Ho said at the meeting.

“They were encouraged to partake in food and festivities,” she said. “The students didn’t begin their scheduled performance until over an hour later and were offered alcohol by party guests among inappropriately dressed adult entertainers.” 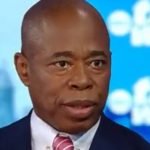 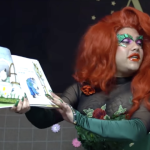