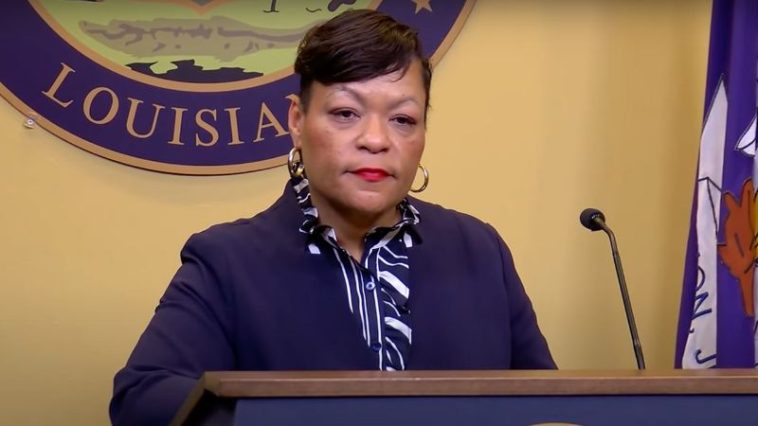 An effort has been launched in America’s murder capital of New Orleans to recall Mayor LaToya Cantrell, who has spent thousands of dollars on private travel and posh living accommodations while the Big Easy has seen a marked uptick in crime in 2022 including 248 murders and a significant increase in carjackings.

Fox News reports that Cantrell’s former social media manager, Ellen Carter, said, “The national term ‘quiet quitting,’ that’s what our mayor has done. Our mayor literally won’t say the word crime. She has disassociated herself from crime. She refuses to be involved it in at all.”

Carter filed the recall petition over the summer along with a former candidate for New Orleans mayor, Belden “Noonie Man” Batiste.

The city, with a population of 377,000, became the murder capital of the US in September, as the homicides rose to 248 over the total of 218 murders in 2021. While the number of murders has increased the New Orleans Police Department has shrunk, and in 2021 lost over 150 police officers. A total of 265 carjackings have been recorded in 2022, a 168 percent increase from 2019.

Carter and Batiste believe Cantrell’s record will drive New Orleanians to sign the recall petition. They point to how the mayor has spent nearly $45,000 on travel abroad, including pricey trips to the “European cities of Ascona, Switzerland, and Juan Antibes-Les-Pins on the French Riviera this past summer,” as Fox reports. 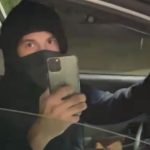 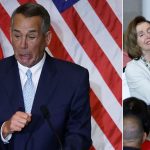