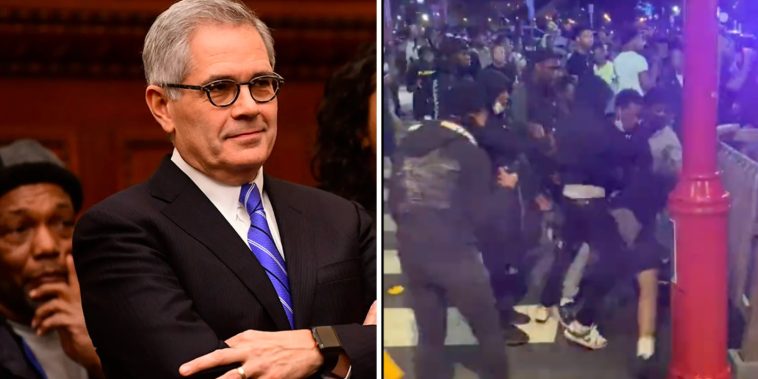 Philadelphia District Attorney Larry Krasner called for more gun control in the City of Brotherly Love after a deadly shooting on Saturday night resulted in three deaths, and 12 injuries. Krasner’s calls for gun control come despite his unwillingness to prosecute laws that are already on the books.

Krasner said on Twitter that the “terrible crimes” on South Street, which came after hours of chaos in the popular nightlife area, “tell our Pennsylvania legislators it’s time for real action.”

He told lawmakers to refuse to take donations from the NRA, and to “bring real common sense gun regulation to Pennsylvania. Now.” But Krasner hasn’t been implementing punishments for gun crimes as DA, including against one of the suspects in the fatal shooting. 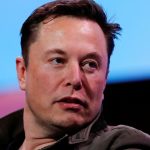 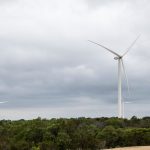