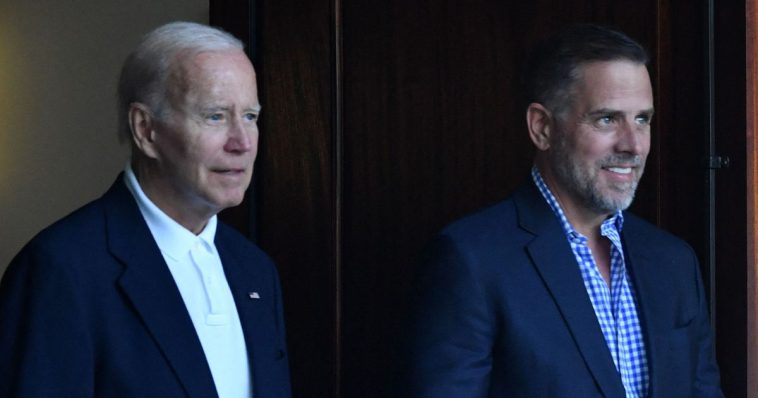 So many questions need to be answered regarding President Joe Biden’s classified documents scandal that it appears to be the gift that keeps on giving.

However, one of the primary concerns revolves around who had access to the stacks of documents, many of which are allegedly classified in nature. Some believe that Hunter Biden might have had access to at least one batch of said documents, and The Washington Free Beacon just surfaced a collection of photos that could strongly support that theory.

In photographs reportedly obtained from Hunter Biden’s infamous laptop, which is full of jaw-dropping, incriminating texts, emails, images, and videos that tell quite the story about the Biden family’s many questionable foreign business deals, there were four photos of Hunter Biden sitting in the same 1967 Corvette Stingray that was parked in the garage at President Biden’s Delaware residence — where one of the latest classified document batches was discovered.

The key to the photos is the timestamp embedded in the images’ metadata, which the Free Beacon reported were taken on July 30, 2017, at 6:49 p.m. The timestamp is everything, as that was the same year then-Vice President Biden left the White House, in January, and went back to his private life in Delaware.

The Beacon noted that the photos were taken outside his father’s Wilmington residence within a minute of each other. Two young girls can be seen sitting next to Hunter Biden in the Corvette, and their identities are unknown, though one appears to be his niece Natalie Biden.

Nobody knows who took any classified documents to Biden’s office and private residence in the wake of his White House exit in 2017, or at least nobody is saying who it was. Still, we know that a pile of documents, some marked as classified, was discovered in the same garage where President Biden’s prized Corvette was parked.

RNC Research tweeted its opinion on the photos, saying what many are likely thinking about Hunter Biden’s access to the classified documents and their potential nefarious use. 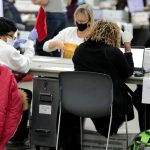 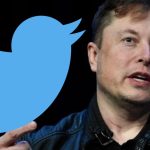