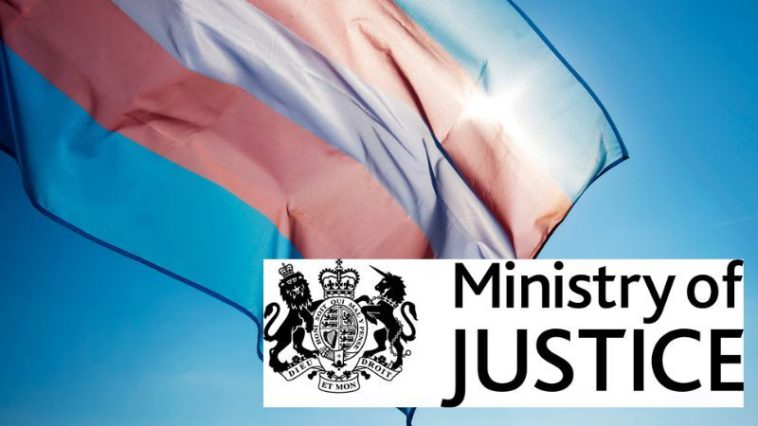 In order to be a good trans ally, staff at the Ministry of Justice (MoJ) in the UK have been told to avoid using phrases like “protecting women and girls” and “same-sex attracted”, according to leaked internal documents obtained by The Telegraph.

In an email sent to thousands of government officials by the HM Prison and Probation Service diversity and inclusion team to mark Transgender Awareness Week, staff were told it was vital to keep “scaremongering and misinformation at bay” because trans hate crimes had increased 56 per cent in the last year.

According to The Telegraph, to aid staff in becoming active allies of the transgender community, a glossary of terms was provided titled “recognising transphobic coded language”, which contained everyday language that is supposedly “turning what would be considered overt discrimination into covert behaviour.”

The phrases “protect women’s spaces” and “protecting women and girls” are apparently transphobic because they rely on “equating trans women with being predatory men … play on unfounded fears and convince people that supporting trans inclusion threatens their safety.”

“It is important to recognise these words and phrases, understand their context and educate those you hear using them about the reasons why their use can be deemed offensive or upsetting, as people may have unknowingly used the term without being familiar with its meaning,” the document leaked to The Telegraph explains.

“Whilst passing uses of these phrases might not be considered misconduct, the importance of challenging their use cannot be overstated. Doing so reduces hostility, intimidation and degradation within the workplace, and encourages all whom we work with…to treat others with decency and respect.” 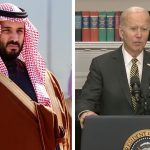 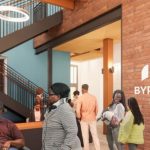