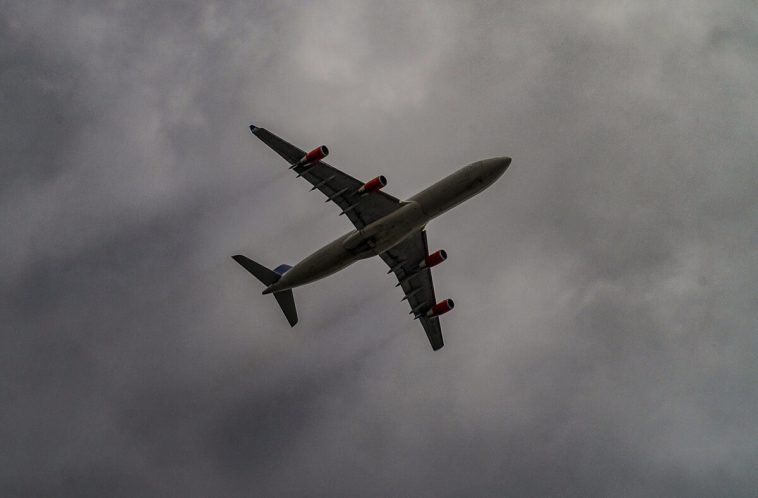 A pilot died suddenly during a flight between the Russian cities of Novokuznetsk and St. Petersburg on Sunday, officials told state-run media.

Authorities told RIA Novosti that the unnamed pilot, identified as a flight commander, felt sick during the trip.

The co-pilot of the Ikar Airlines Boeing jet had to make an emergency landing at the airport in Omsk. The commander died before medical attention could be given to the pilot, officials said. Ikar Airlines is also known as Pegas Fly.

“The resuscitation ambulance team arrived at the airport ten minutes before the plane landed. The team stated the death of the pilot before providing medical assistance,” the Ministry of Health of the Omsk Region told RIA and TASS News, according to a translation. 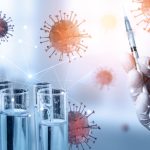 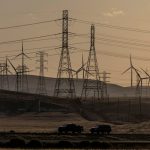