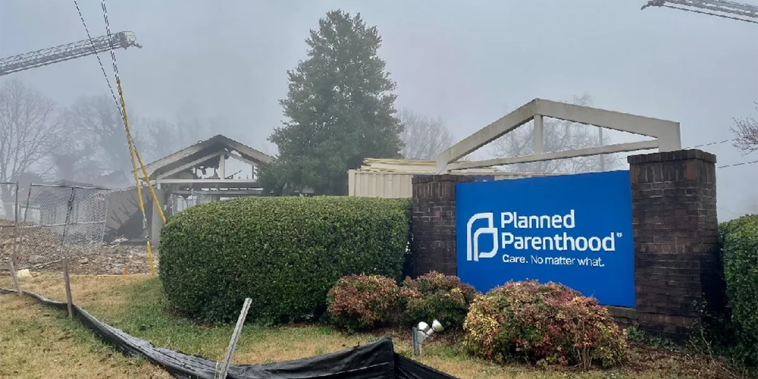 A Planned Parenthood operation in Knoxville, Tennessee burned down early Friday morning. The building was in the process of being renovated and expanded since early December.

“Fire crews were called about 6:40 a.m. as heavy smoke was coming out of the back of the structure, Assistant Chief Brent Seymour said. There were no injuries to report. The building was being renovated and the clinic had not been used in some time. Seymour said it’s too early in the investigation, with parts of the building unsafe to enter, to be able to say what caused the fire…

“Once crews arrived the fire already engulfed portions of the building and flames were coming out of the roof, Seymour said. The lead commander determined a defensive operation was the best way to fight the fire, meaning no one was sent inside the building,” he said. 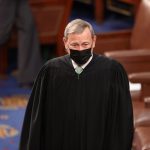 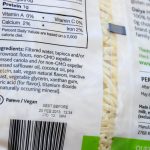