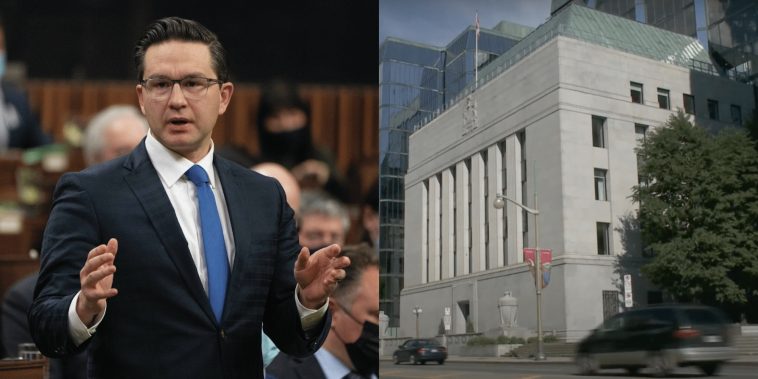 On Wednesday, the Bank of Canada raised interest rates by 0.75 percent to 3.25 percent, bringing them to a 14-year high.

Following the announcement, Conservative Party leadership candidate Pierre Poilievre blamed the rate hike on “Justinflation,” and promised to do better if elected leader.

“Today, persistent JustinFlation caused the Bank of Canada to hike the interest rate by 0.75%,” Poilievre said in a statement, warning that the rise “will make debt and mortgage payments even more expensive for Canadians as many of them are just hanging on by a thread.”

He placed the blame directly at the feet of Prime Minister Justin Trudeau, and his Liberal government’s policies that have contributed to rising inflation.

“Trudeau’s inflationary deficits – with the Bank of Canada acting as his ATM – sent a half-trillion dollars out to bid up the costs of goods,” Poilievre added, “and his taxes made it even worse, driving up costs for businesses to produce goods and Canadians to buy them.” 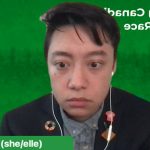 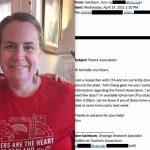