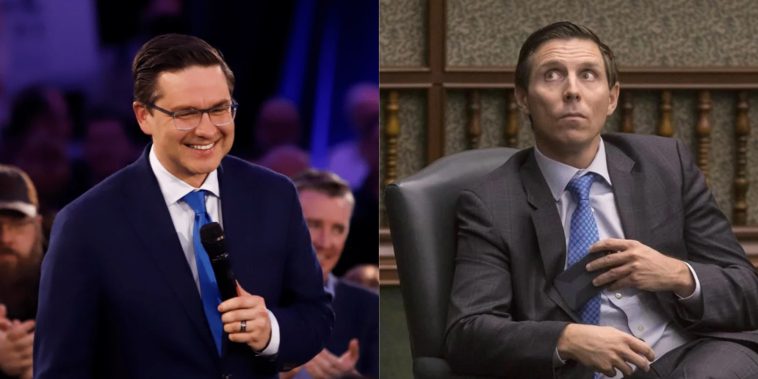 Two Conservative MPs who originally endorsed Brampton Mayor Patrick Brown have shifted their support to Pierre Poilievre in his bid to become leader of the party.

As the Conservative Party leadership race heats up, candidates are fighting for the support of fellow politicians and voters alike.

On Tuesday, two former Brown-supporting MPs announced they were instead going to endorse Poilievre. 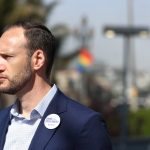 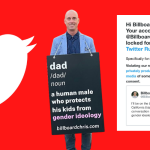