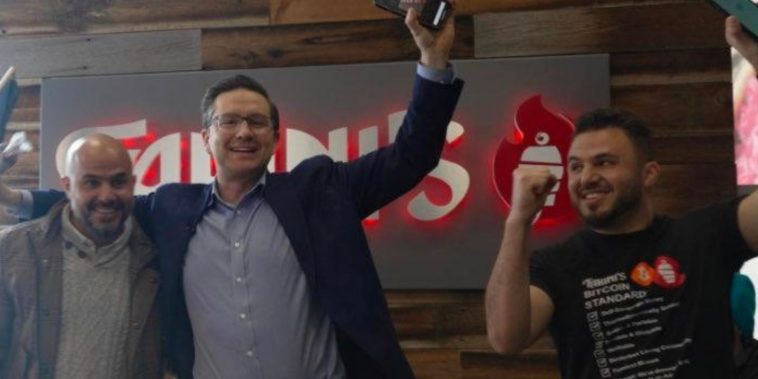 Conservative MP and leadership candidate Pierre Poilievre has promised to make Canada the blockchain capital of the world, and has made it clear that he will be running as a pro-bitcoin candidate.

On Monday, Poilievre released a statement in which he said that the Trudeau Liberals’ ruining of Canada’s money with “American-style money printing that has inflated the assets of the rich and the cost of living for everyone else” was causing “Justinflation,” and highlighted how bitcoin could remedy the increase.

During a finance committee meeting, Poilievre spoke with the owner of Tahini’s, a London, Ontario shawarma restaurant, that was able to offset inflation through investments in cryptocurrency.

The store’s owner told Poilievre that it was his experience in middle eastern countries that gave him the foresight.

Poilievre would go on to buy a shawarma from Tahini’s using bitcoin. 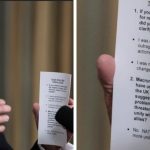 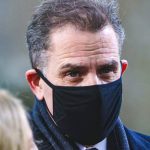