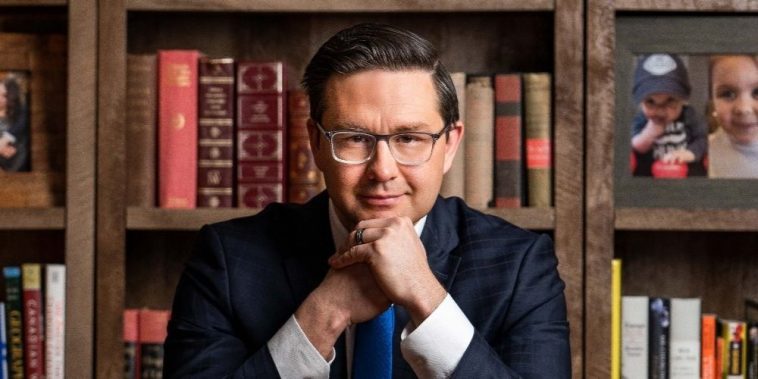 As breeding grounds for those who will lead us into the future, colleges and universities are places where views should be challenged, and where students, as well as faculty, should be forced to come into contact with people and ideas that they disagree with.

Nowadays, though, even the most prestigious institutions have been reduced to “safe spaces,” wherein the toleration of dissenting opinions and controversial views have been replaced by an atmosphere of staunch political correctness, and an inability to even deal with opposing viewpoints.

Conservative MP and prime-ministerial hopeful Pierre Poilievre has promised that if elected, he would work to change that by requiring universities who receive federal grants to uphold freedom of speech and academic freedom.

He outlined his plans in a statement released on Sunday.

“The Trudeau Liberals have done nothing to protect the rights of students and faculty to speak freely,” he said. “Their obsession with woke culture has allowed campus to change from a place where people learn through discussion and debate, to a place where popular professors, like Dr. Jordan Peterson, must resign and student groups must cancel events or even lose resources, just because of their different viewpoint.” 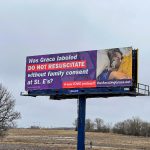 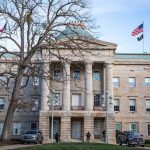