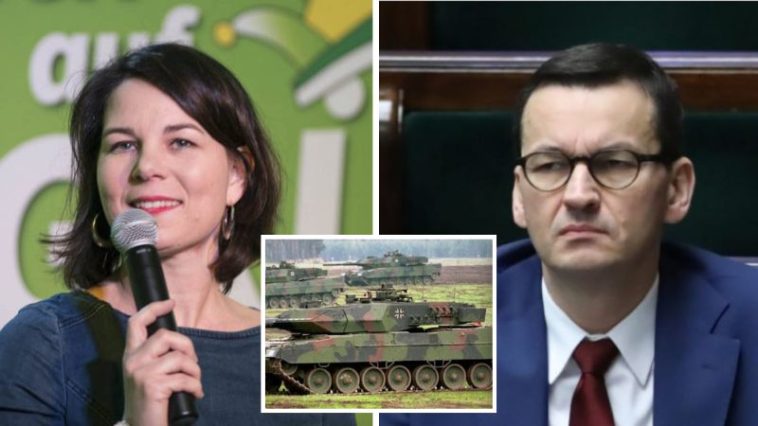 On Sunday, Germany’s foreign minister Annalena Baerbock told French television LCI that Berlin would not “stand in the way” of Poland sending German-made Leopard 2 battle tanks to Ukraine as Polish Prime Minister Mateusz Morawiecki has said Poland will continue to build a coalition of European countries to aid Ukraine, with or without Germany’s help.

The New York Times reports Morawiecki said to the Polish Press Agency on Sunday, “We will build a smaller coalition of countries ready to donate some of their modern equipment, modern tanks. We will not passively watch Ukraine bleed to death.”

On Wednesday, Germany had not yet signaled approval as Poland moved to send in the German-made tanks. Morawiecki told private broadcaster Polsat News that he hoped Germany would change its position on sending the tanks.

“Consent is a secondary issue. Either we will get this consent or we ourselves will do what must be done,” Morawiecki said. “We have agreed with our Ukrainian friends, as well as with partners from Western Europe, that we will transfer these tanks together.”

Germany was holding out as their policy had been to wait for the US to send American-made tanks to Kyiv before allies would do the same. 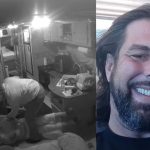 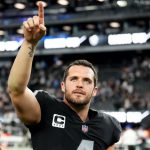