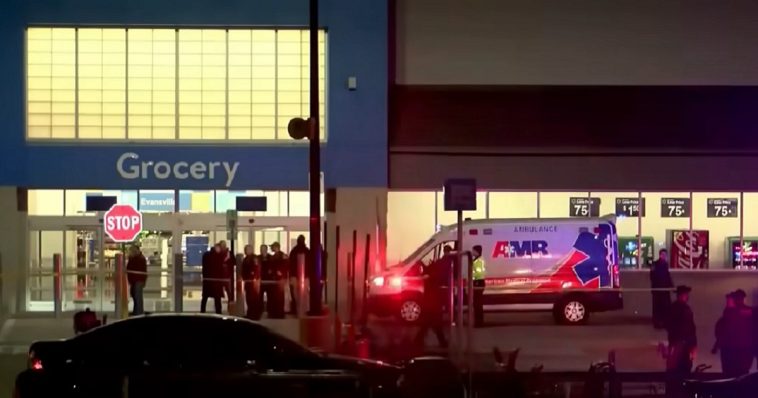 Indiana police are heralding a Walmart employee as a hero after an active-shooter incident late Thursday in Indiana.

The employee responded to a shooting at the store in Evansville with actions that likely saved a shooting victim and possibly prevented more from being wounded or killed.

The incident began when a former employee of the business, identified as Ronald Ray Mosely II, entered a store break room during a nightly team meeting and shot a woman in the face with a handgun, according to Fox News.

He previously told those inside to line up against a wall, according to The Associated Press.

Another male employee, whom police say Mosely was targeting, ran from the room. Mosely followed him out, according to the AP.

Another female employee of the Walmart called 911 after Mosely left the room, then took the wounded woman into another, locked room, with the lights out — evading the gunman when he returned to the breakroom, looking for her, the AP reported.

“I have no doubt that he was going back to finish what he started and we would probably have a dead victim today instead of one that’s alive,” Evansville Police Chief Billy Bolin said of the hero’s actions in a Friday press conference, according to the AP. 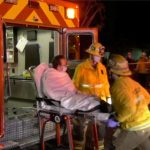 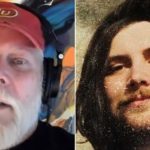